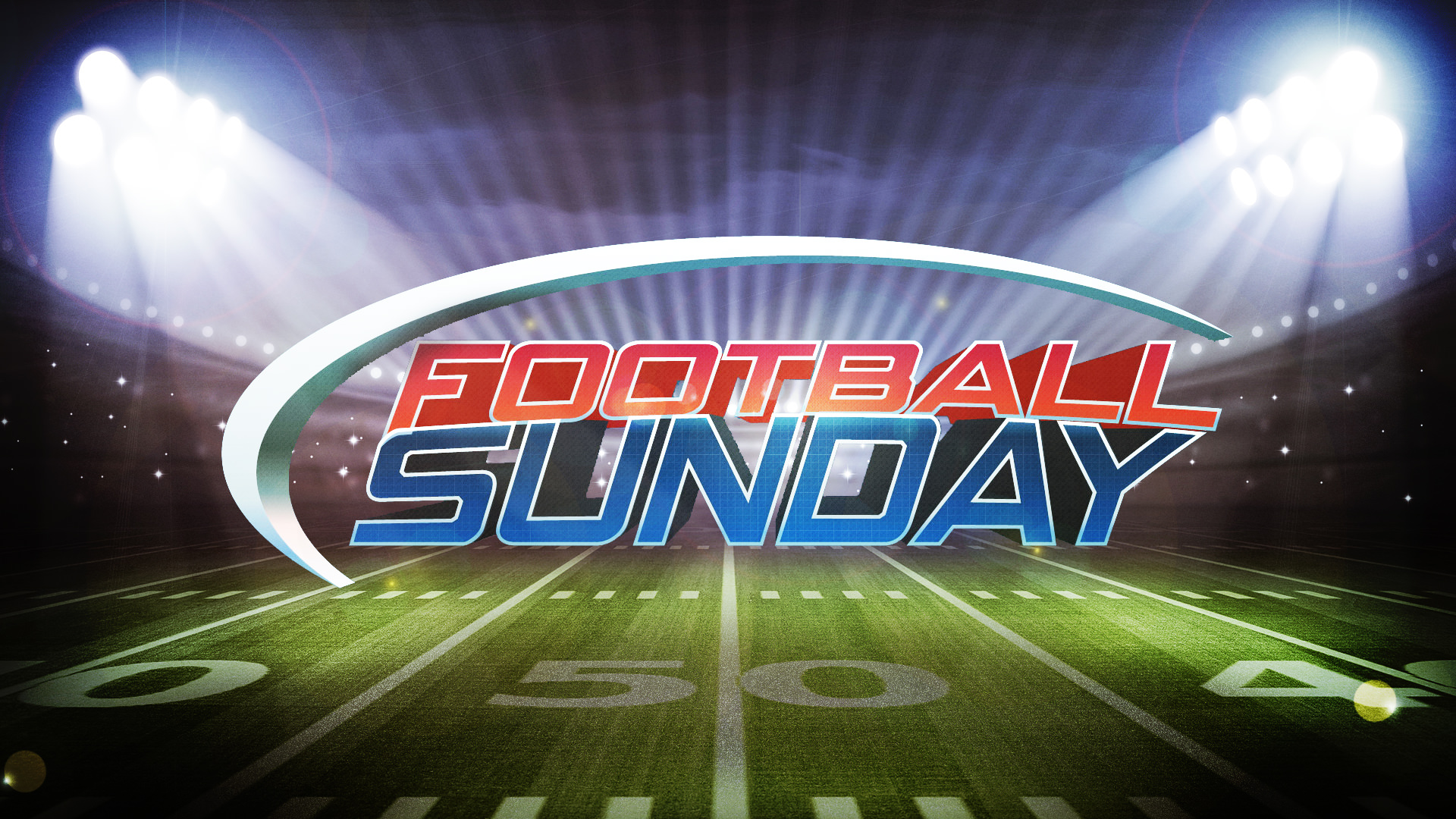 I am a sports fan. Anyone who knows me – family, friends, work colleagues, hey even social media acquaintances – understands that I really love sports. I am not a great athlete and definitely not a coach. But I love to watch sports, talk about sports and of course, write about sports. Baseball is my first love, but I’ll happily watch hockey, basketball, tennis, soccer, Olympic sports and much more. But not football. I will admit it: I don’t like football.

Early in my career, after a relatively short stint in radio, I had the opportunity to work in television. Rogers Sportsnet hired me to be a Broadcast Associate. That meant it was my job (that’s right sports fans, my JOB) to watch sports. Now I realize, many of you reading this are thinking… what? Where do I sign up? Let me explain.

Sportsnet didn’t hand me a bag of popcorn and a big screen TV and say, hey, Alicia, watch that MLB or NHL game. When you watch those recap reels on the news at night, someone had to build them. It was my job to watch an assigned game, note the time codes on important plays and suggest a group of clips for a producer to use so they could package it together. I had to know the sport, the players, the teams, so that viewers could see and understand exactly what happened during the game.

I wasn’t a happy person when I got the Sunday afternoon shift and was assigned an NFL game. Give me anything, I would tell my manager – even golf – but not football, please! I didn’t understand the sport and I didn’t want to. How could a team be “up” when they achieved a “down”? How could a 350-pound man be successful at anything athletic? What was tail gating?

The guys at work just laughed at me, and the more I complained, of course the more football they gave me. But they also taught me the rules of the game. And the intricate differences between the NFL and CFL (oh the arguments I caused on the floor when I asked the question… which is better, the CFL or NFL?).

I only lasted about 8 weeks as a Broadcast Associate, until I was promoted to the Assignment Desk, and thank goodness for that. Maybe they knew my skills were better used chasing down stories and getting the news on air than piecing together plays from Sunday football. No matter how much I learned about football, I couldn’t learn to like it.

Jump ahead a few years to today. I don’t work in sports television anymore (though I admit, there are many days when I really miss it!). I don’t get paid to watch the Cubs versus the Marlins, the Nuggets vs the Clippers, or (and I’m thankful for this), the Broncos vs the Chiefs (who are playing now as I write… with the play-by-play blaring on the TV a few feet away).

Which brings me to my headline: I’ve lost my son to Sunday Football. I’m proud to say that I instilled in my son a deep love of sports. I remember watching the NHL playoffs with him when he was an infant and being amazed how it calmed him down when he was fussy. He became a Blue Jays fan at a young age, and soon after that (despite my pleas not to do this) he joined Leafs Nation. Convincing him to follow basketball and love the Raptors was easy. He even watched tennis with me and every kind of Olympic sport, from speed skating and alpine skiing to track and field and diving.

But there was one sport he didn’t touch: football. Did I convince my son that football was not for us? Was I that influential on my child’s life that he too decided that Sunday afternoon in October was better spent raking the leaves or taking a long walk? For 12 years I could say yes. I joked on Monday mornings at work that I had managed to avoid the dreaded NFL Sunday TV in my house.

But then my bubble burst. My son joined a fantasy football league with a bunch of friends at school, and you see, he takes these seriously. He couldn’t just join – he had to actively participate. And to actively participate he had to watch the games. All the games. And read about the players. And the injuries. Of course also have long conversations with his buddies about how many points he got each weekend.

It’s Sunday afternoon and the TV is blaring beside me. Kansas City is at Denver. I have no idea what’s going on. A bunch of grown men are running up and down the field, intentionally bashing into each other. My son is yelling at the TV and clapping with delight. I’ve lost him. He loves football. I guess I can live with that. At least we will always have our shared first love: baseball. World Series game 5 tonight. I’ll happily watch that, anytime.