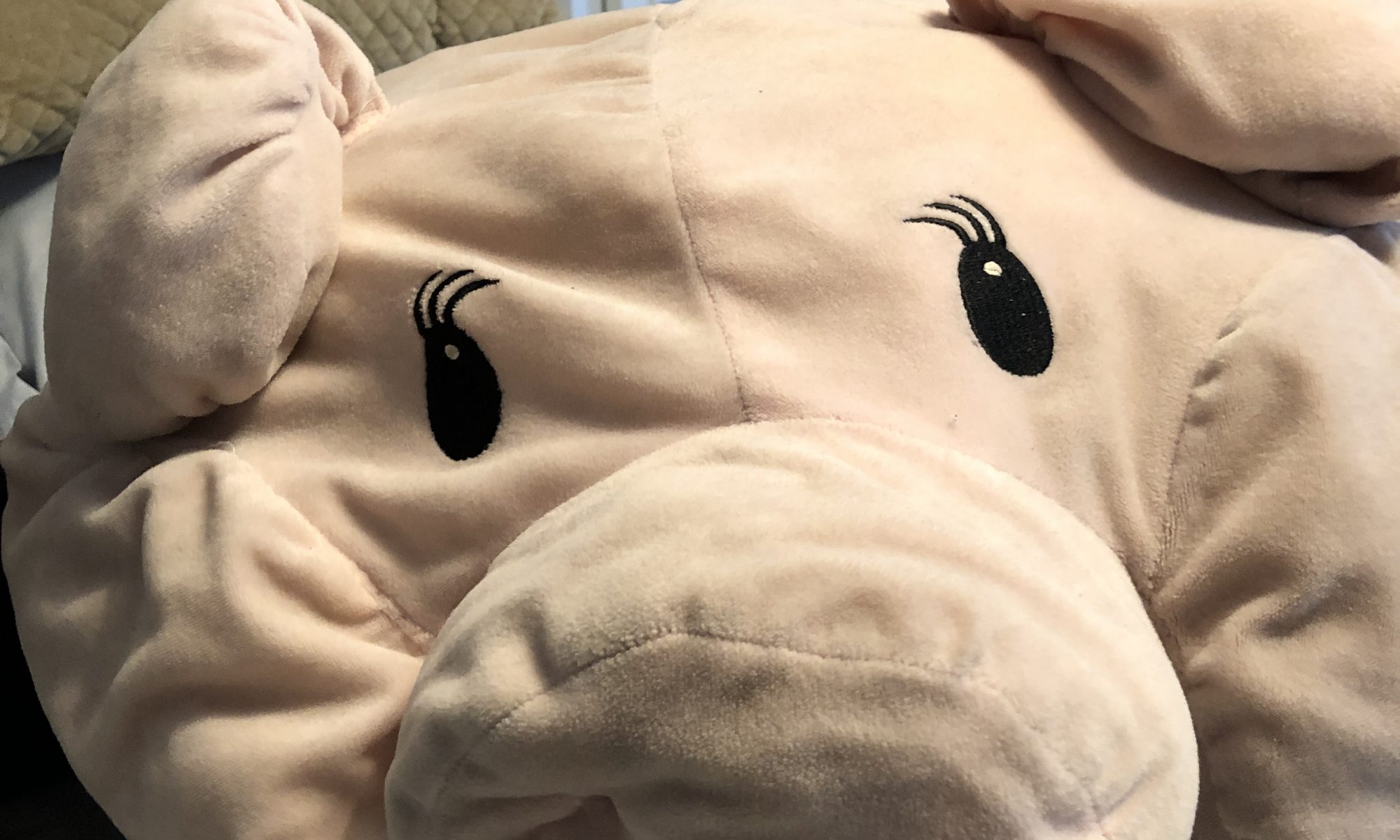 I like pigs. That’s right. I don’t eat them. I just like them. I always have, since I was a child. I can’t pinpoint an exact moment or reason when or why I started to have an interest in this fine animal, but the pig and I have always shared a strong bond.

So it seems timely, as a citizen of the world, that I celebrate the Chinese New Year this week, which of course is the Year of the Pig. From what I have read, the Year of the Pig is the twelfth of the 12-year cycle of animals which appear in the Chinese zodiac related to the Chinese calendar. Other great animals are part of this, like the dog, rabbit and tiger, but really, no animal is as interesting or as sophisticated as the pig.

I have to say that this loveable animal really gets a bad rap. It is often associated with being dirty, fat and lazy, and that’s not fair. I have scoured the internet (some very sophisticated research) and found some fascinating information:

Top Ten Things You Didn’t Know about the Pig

So you can see why I like pigs. I could tell you at least 10 more great things about this animal. I will admit I don’t want one for a pet. They may be domesticated, but I don’t think I’m ready to take that leap. But if anyone wanders around my house, it won’t take long to see hints of the pinky pig all over the place.

Yes, I literally have dozens of the stuffy kind all over my house, led by the big and cutest one, my long-time friend Taloulah (yes that’s her in the photo at the top of this post). This giant stuffed pig joined me when David and I lived around the world early in our marriage. I was so worried about Taloulah flying safely from France to Israel back in 1999 that I made David take my lovable friend as carry-on luggage on the journey. I still giggle at the thought of a grown man wandering through Charles de Gaulle airport with a giant stuffed pig under his arm!

The collectibles never went too far, but the friendly pig paraphernalia definitely permeates throughout my house. There’s the kitchen ice cream scoop or the citrus squeezer. Pillows and picture frames. Socks and t-shirts. It’s just enough to keep me happy but not too much to overwhelm and take over.

So this week, as Chinese communities around the world celebrate the new year and put the pig up on a pedestal, where it’s supposed to be, I will celebrate with them. As will Porky, Miss Piggy, Olivia and of course, Peppa too.