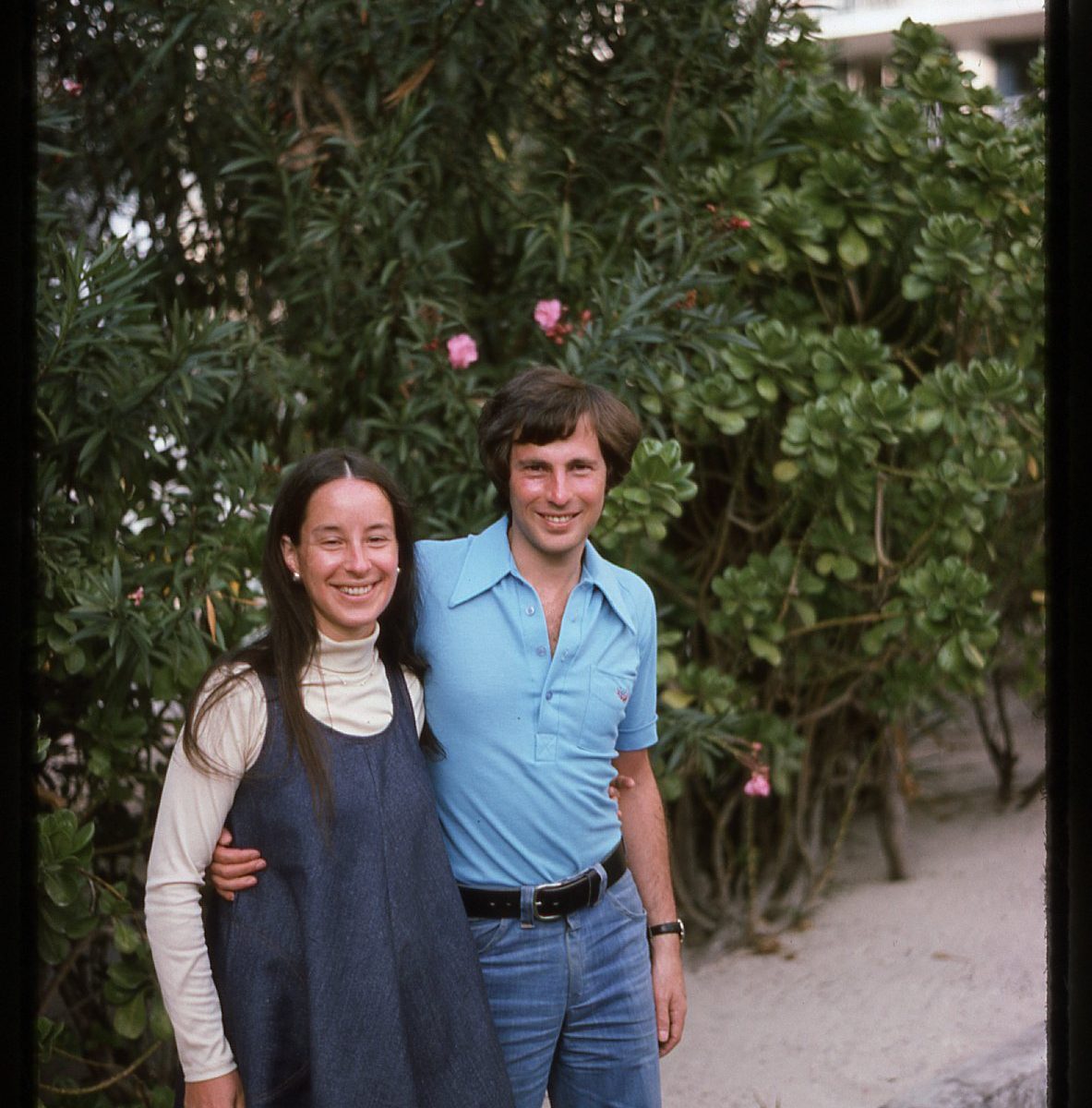 This is the song that played as my  mother walked down the aisle, 50 years ago today, the day she married my father. June 10th, 1971. A different age. A different world. Could they have known on this day what kind of future lay ahead for them, for their family or their lives?

This blog post is not a historical perspective of the past 50 years, nor is it the text of a speech that I would have shared, with a group of family and friends, had the world not been what it is today. My intent here is to share some highlights, thoughts and memories of a most wonderful love story, of a close intimate friendship, of two people. 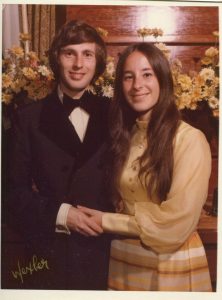 The Montreal Jewish community of the 1950’s and 1960’s was vibrant and growing, and from stories shared with me by my grandparents, I feel like everyone knew each other. Whether you lived in Côte Saint-Luc or NDG or Westmount or TMR, people were connected. My parents first met as children through a friendship my father made with my mother’s brother, and they found each other again years later, as teenagers. 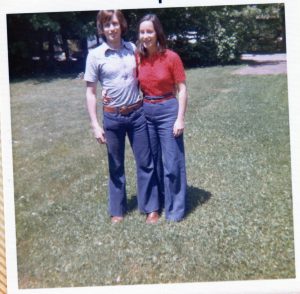 Like so many couples who stay together for many years, I firmly believe that their 50-year marriage is based on a strong foundational friendship. And a good sense of humour. Okay, a love of music too. Maybe also that one loves to cook and the other loves to clean (guess which one?). 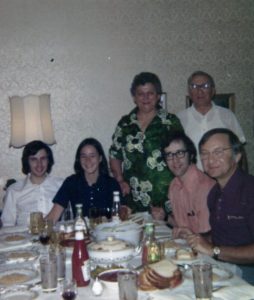 So, my parents, Marla and Barry, got married on June 10th 1971. That was a Thursday, just like 2021. In 1971, a postage stamp was 8 cents, and the latest song playing on the radio was Joy to the World. The Montreal Canadiens had just won the Stanley Cup (will they do that again this year?). They honeymooned in Europe, as they road tripped through England and France. My mother often recalls tales of the road, in particular strange stories of my father’s driving prowess across England.

They returned to Montreal ready to start their life together, in a small rental apartment. Even before they had children, as a couple in their early twenties, family was important to them. Whether it was a quick hello to my mother’s parents who lived a few blocks away or a weekend at my father’s parents’ country house, staying close to those they loved always mattered. They were always surrounded by their large families, from siblings to parents to grandparents, aunts, uncles and tons and tons of cousins.

My brother, Neil, was born a couple of years later, the first baby of the generation for our grandparents. My parents stretched themselves to buy the famous house on Avenue Méridian, that I think is the house they loved more than any other they have lived in (in the city) during their 50-year marriage.

I came along a couple of years later, just a few weeks after my parents made the BIG move to Toronto, in 1976. They left behind their whole world, of family and friends, really the only world they ever knew. When Neil and I were little children, in the late 1970’s in Toronto, our parents built a whole new life for themselves, with new jobs, a new house, and many close friends. We had visits from our extended family in Montreal, but for the most part, in those first few years in Toronto, it was just us. They had started to build their own family, in their newly adopted city. And they always had each other.

Our family grew again the year I turned four, when Darcie was born. My mother often reminds me of the days leading up to Darcie’s birth, when I, aged 3, looked at my mother and said…”I will love the baby, even if it’s a boy.”

Well, the baby girl, who my parents always called sweet, quiet, smiley and easygoing, grew to be the little sister I had asked for. The three kids were not a quiet group. The Richler family definitely had a reputation of being loud and sometimes boisterous (okay, Neil not so much, he was just the referee!), and we were always surrounded by tons of family and close friends.

My parents raised us in a loving and warm home, where we were always encouraged, but not pushed, to be the best we could be. My mother was always my role model of how a woman could have a career and raise a family, and also have her own hobbies and passions. My father has always been the person I look up to as a mensch, as someone so highly regarded by his family, friends and peers. He has inspired me to be ambitious, but always to be honest and decent.

Were we the postcard Canadian family of the 1970’s and 1980’s? Maybe sometimes. Has everything been perfect for my parents for the past 50 years? Absolutely not. Do they fight? Of course they do, and yes, there can be screaming sometimes. But it’s a marriage founded on mutual respect and

friendship. They have raised three kids, celebrated Bar and Bat Mitzvahs and weddings and welcomed eight grandchildren into the world. But they’ve also buried their parents, my mother’s brother and had to say good bye to countless friends over the years. They have seen the best of the world and the worst of the world over the last five decades.

And I believe today, on June 10th, 2021, that their marriage is stronger than ever. They still love music festivals and a nail biter hockey or baseball game. My mother still cooks some of the best food I have ever tasted, and my father is always by her side to eat that food and clean up after (and to vacuum too!). Their country house, that they built over 30 years ago, is still their favourite place on Earth. Bad jokes make them laugh. Chocolate makes them smile. Their grandchildren are central to everything they do. Their dogs, first Oscar and now Teddy, bring them both the greatest joy every day. And family is at the core of who they are. 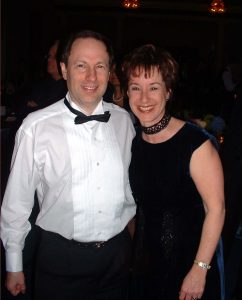 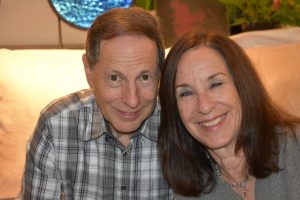 I feel fortunate that I could write this post today, as my parents celebrate their special milestone anniversary. Fifty years may have gone by, but the commitment they made and the love they share today is as strong as ever. 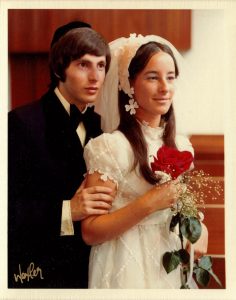