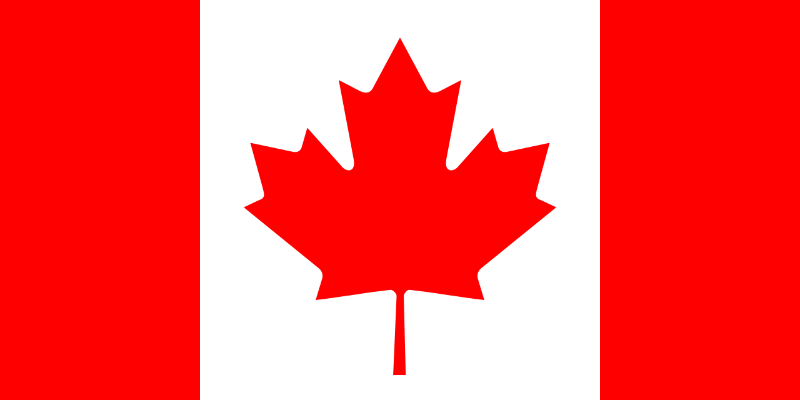 Today Canada is 150 years and 4 days old. The weekend of celebrations is over and the future is ahead for our country. I spent much of the long weekend reading newspaper articles, watching the news and checking up on blogs, monitoring and thinking about the news coverage of the country’s big birthday.  I believe that most Canadians feel proud and happy to be Canadian, and for the most part I believe the celebrations, from coast to coast and everywhere in between, were light, friendly and patriotic. But at the same time, I felt there was a negative undertone in the coverage, one which focused on our differences as Canadians and the cruel nature of what Canada represents as a colonial power. I appreciate the honest and frank words of a few journalists who pointed this out and spoke out in favour of something different: unity. These individuals focused on what unifies us as Canadians, and I thank them for that.

I want to state very clearly that I am sympathetic to and support the plight of the Indigenous people of Canada. Their ancestors were treated savagely for hundreds of years and today it is no secret that many of them live below the poverty line. Many young Indigenous people do not have the same opportunities as other Canadians, and rightly so they see their future as bleak. We all need to remember that, learn from our errors and hope there is a brighter future for this important part of Canada’s population.

I also feel privileged to live in a free country where people can speak their minds – as individuals or in groups. The press is free to print criticisms of the government and all faiths can observe their religion how they choose. I do not take this for granted, and I know that millions of people across the globe do not have such freedom.

With that in mind, on Canada’s birthday, I felt frustrated and even angry as I read page after page about our differences as Canadians and the shame we should all feel to celebrate the birth and growth of Canada. Why?

The esteemed writer, Rex Murphy, wrote about this issue so eloquently in his column this weekend, entitled, “Celebrating ‘diversity’ will only divide us, but celebrating Canada’s unity keeps us strong.” I do believe that recognizing and accepting our differences make a community strong, but I also believe that finding what we all have in common, unifies us and makes us strongest. But that’s not all.

As Canada celebrated her 150th anniversary as an independent nation, we have to remember that the land and its people go much further back. No doubt the Indigenous people of Canada truly are the First Nations of this land. Their ancestors settled here thousands of years before various European nations “discovered” the Americas. The cruelty that was beset upon them was horrific.

And while many people, over the last hundreds of years, immigrated to Canada to find opportunity and wealth, many other people fled to Canada as a refuge, to escape cruelty as well that was beset upon them and was no doubt also horrific.

My ancestors fled to Canada from Europe over 100 years ago, most of them travelling in steerage across the ocean to escape pogroms in their villages. Whether it was a pogrom in 19th century Russia, other kinds religious persecution in 17th or 18th century France or racial genocide in the 20th century all over the world, I believe that something that unifies us is that we are all immigrants to this land, we are all free here and what we have in common is that we are all Canadians.

Let us celebrate diversity and let us honour the first people who settled this land, but let us focus on what we have in common, which will unify our country for another 150 years and beyond.

One Reply to “Can We Focus on what Unifies us as Canadians please?”