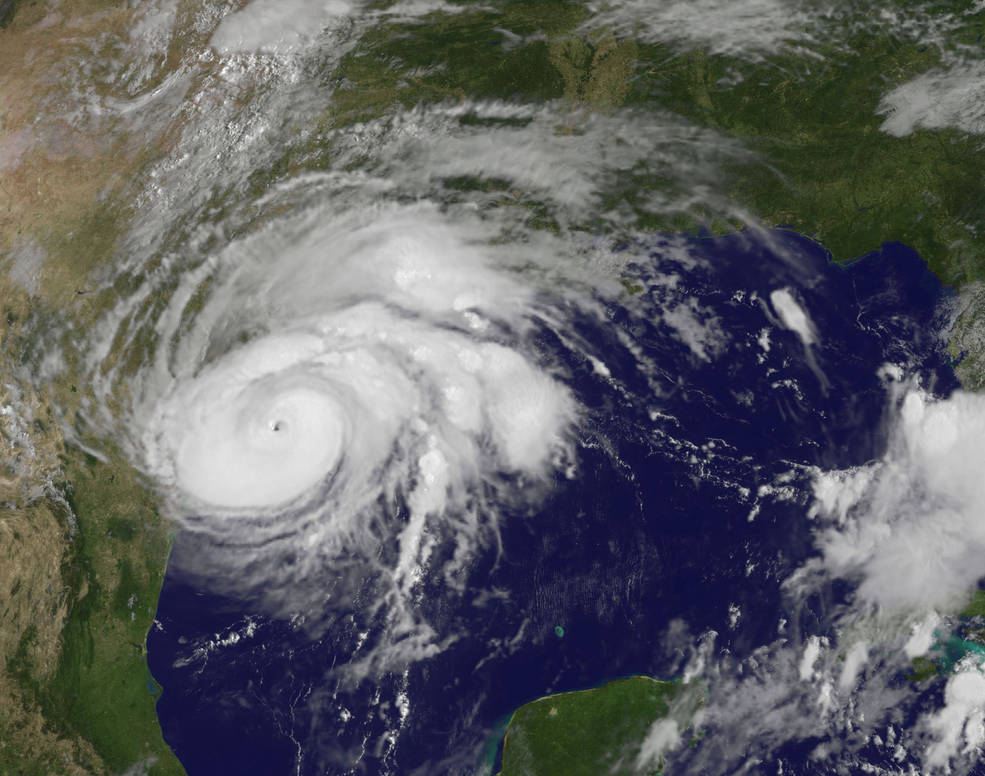 I am a weather watcher, as I discussed in a previous post. For the most part I follow local weather and like to know the general current and future weather patterns crossing over my city. Will it be warm today? Is it going to rain tomorrow? Should I worry about a smog alert? For the most part, the weather in Toronto is quite tame. We experience four distinct seasons and can expect everything from heat and cold alerts to big rainfalls and massive snowstorms. But is it just me, or are there more extreme weather systems lately? And I’m not talking about just Toronto, but all over the world.

While hurricanes are big weather events that rightly attract tremendous attention, I believe that in general we are experiencing more extreme weather.

My own city of Toronto saw so much rainfall this spring that there was flooding. The average rainfall for May, for example, is 73 mm. However, over 142 mm fell in May 2017. Heavy rain fell day after day, the water levels rose in Lake Ontario and flooded lakeside communities and the Toronto Islands.  While most of the heavy rain has subsided, it’s rare this summer to have a few days straight with sunshine and no forecast of rain.

On the other side of extreme weather, wildfires are causing tremendous damage in communities in Western Canada. Last year it took over two months to bring massive fires under control in and around Fort McMurray, Alberta. Right now, with extreme temperatures and not enough rain, fires are ravaging British Columbia.

As I read in an article from Global News, “B.C. remains under a state of emergency as more than 100 wildfires continue to burn across the province. This season is now B.C.’s worst fire season in history and it is far from over.”

It’s not hard to find other extreme weather and its consequences all over the world. Tornadoes, mud slides, monsoons, flooding, record heat. I am not a meteorologist or a climatologist, but common sense tells me our world is changing. And I believe that we, as human beings, are accelerating those changes. From the worst wildfires to record temperatures to highest rainfall in one day, this is our reality today. Extreme weather is our present and our future. Let’s try to be a kinder to our planet, please?