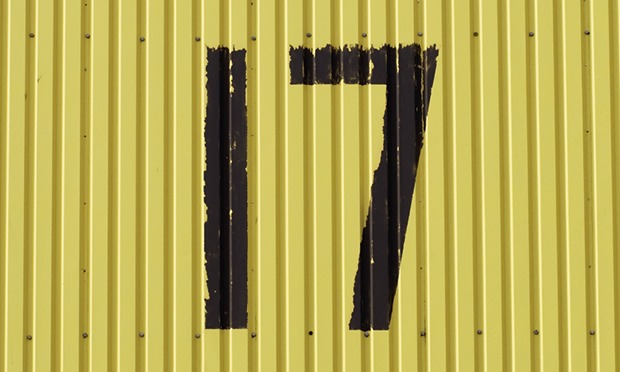 Many people have a favourite number, a lucky number or sometimes an unlucky number. Numerology plays a central role in many cultures, with some believed to be inauspicious while others may bring fortune.https://www.thespruce.com/is-number-4-a-bad-feng-shui-number-1274542

For example, the number 4 is associated with bad luck in Chinese culture as the Chinese word for the 4 has a similar sound to the word for death.

Gematria is alphanumeric code in Hebrew, in which letters correspond to numbers. The numerical value of a word can be calculated by adding those numbers together. 18 is lucky in Judaism as 10 and 8 correspond to the Hebrew letters for “chet” and “yud,” which put https://www.thespruce.com/is-number-4-a-bad-feng-shui-number-1274542together spell the word “chai.” That’s the Hebrew word for life.

Sometimes a number or a set of numbers can, because of a single event, tradition or a series of events, be associated with good luck (or bad luck!). There may not be a cultural, religious or historical connection and it’s not always logical.

I can’t quite pinpoint when I started to like 17 or why, but since childhood I have liked it and have associated it with happy and coincidental events in my life.

As a teenager, when I became a sports fan, my favourite hockey player was (and still is) #17, Wendel Clark and my favourite baseball player was #17, Kelly Gruber. When my brother played both soccer and hockey his coach handed him the #17 jersey, and I was so proud to see my son wearing the #17 jersey this year when he joined his school’s basketball team.

Over 25 years ago, when my parents built our family’s country home, my mother decided to play Lotto 6/49 just as the 1,100-foot driveway was built. As we were a family of five she needed to add one more number to her list and followed my suggestion to include #17. Well, she got five of the six numbers that night (yes of course 17 was one of them!), and the amount she won covered much of the cost for that driveway (which we later named “Route 6/49”).

This year is 2017, and I launched this blog on the 17th of the month. Somehow, it brings me comfort and a little smile. Do you have a lucky number? Post your comments here, send me an email at kineticmotions17@gmail.com or Tweet at me @AliciaRichler to let me know what number you like.