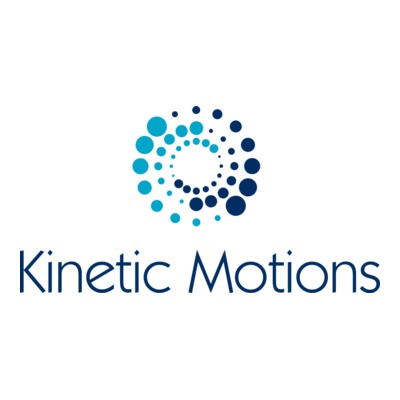 I have carefully followed and monitored the news coverage and analysis over the last two months of men, who for the most part were in positions of power, and used that power over women. I have read a lot and thought about this often. I have kept my thoughts to myself and taken it all in. But I will say it loud and clear today: inappropriate behaviour is never appropriate.

There is one thing I want to make clear before I write more. I have never personally been the victim of inappropriate behaviour, harassment or sexual assault. I have worked with many men over my 15 year plus career, and all of them, from the CEO of the company to my boss to my colleagues, have always treated me with respect at all times.

My first job in media, at a sports radio station, where I was surrounded by men, I was never exposed to any inappropriate behaviour. I worked closely with some big names in sports, and quite honestly, my experience was very positive. And that’s the way it’s been for me as I moved into television and then into communications.

But I think my story is unique. I think I am lucky that I have worked for and alongside some good men, who always treated me appropriately. Other women have not been so lucky. And that makes me angry.

It is unacceptable for a man, especially one who is in a position of power, to behave in an inappropriate manner around a woman. Harassing a woman is awful, and assaulting her is revolting.

Women have put up with this for thousands of years, all over the world. Men, who for the most part are bigger and stronger than women, have wielded power over them and abused them. It is important to note that not all women through history have been the victim of inappropriate behaviour, but they have been in the minority. And until now women’s cries for help went unheard.

Coming forward and speaking out against harassment or assault takes tremendous courage. I applaud every woman who has filed a complaint or who has faced the man head on who may have behaved inappropriately towards her. Women in ancient times to the Middle Ages to the Industrial Revolution to the 21st century have tried to speak out. And now everyone is listening. Loud and clear. Finally.

But I also think that we need to be careful. I believe that there aren’t just a few good men around but there are many great men. Most men know what is appropriate and what is not and they know how to treat women respectfully. They are equally revolted by sexual harassment and assault. They just know what’s right.

It is never too late to speak out. Women are learning that now. There is strength in one voice or many. I hope this is just the beginning of a new world we are living in where men treat women with respect and women can speak out when they don’t.